I have worked with Kimberly-Clark Professional since 2015 and one of the first projects I worked with them on was an engagement programme called 'Exceptional Laboratories'. The items I produced included a series of PowerPoint presentations, 6 mini guides, a series of marketing posters, pull-up banners, advertising and a video. I also developed a logo called ‘Safehands’. I also produced a series of illustrations and info graphics which were used on the posters and throughout the all communications. ​  The campaign won an internal award at Kimberly-Clark, Best KCP EMEA Integrated Marketing Campaign 2015. Recently KCP have had a rebrand and I have been working with them to implement this new style across various marketing pieces, including producing all the data sheets for the the KCP product range, plus translations in seven languages. 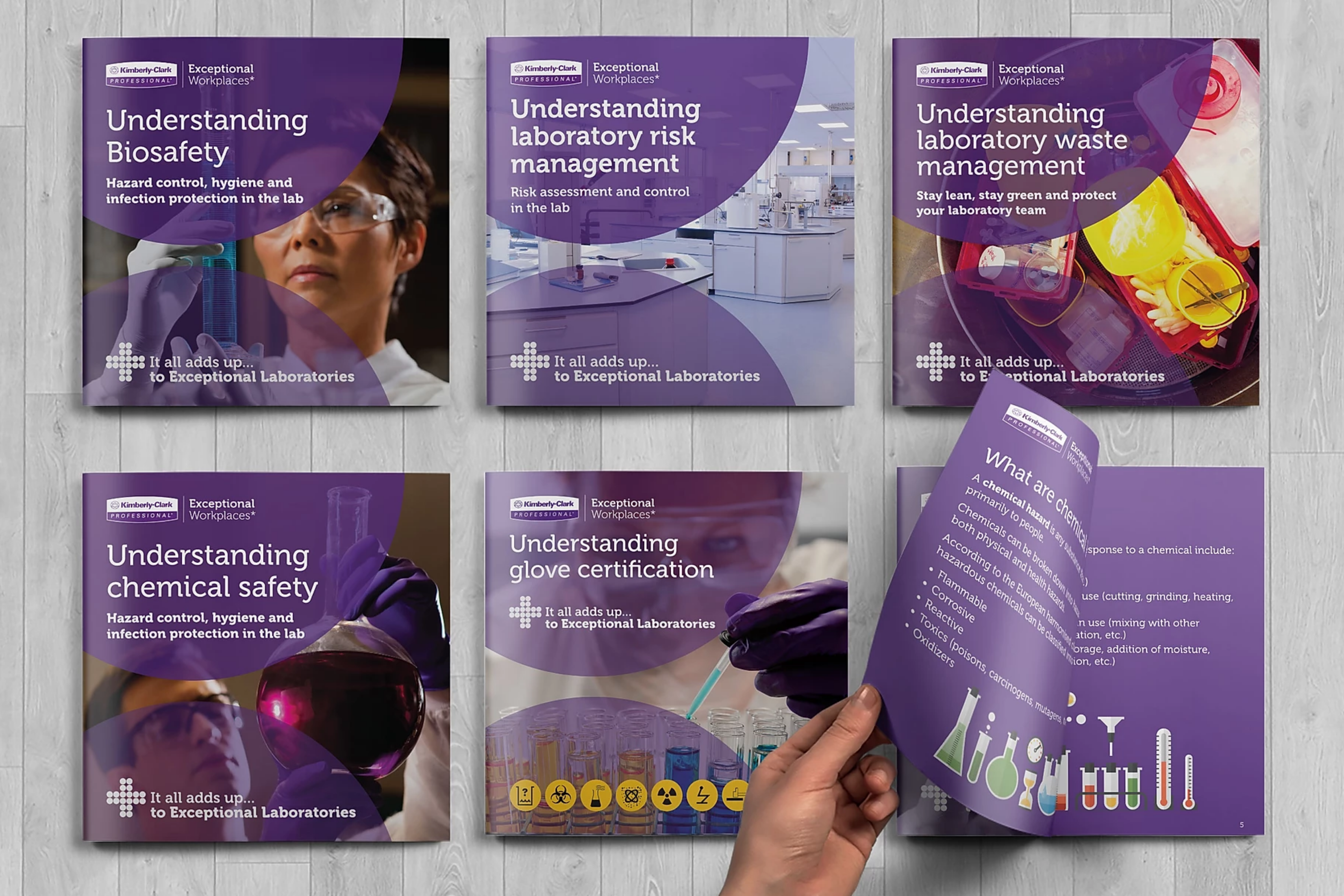 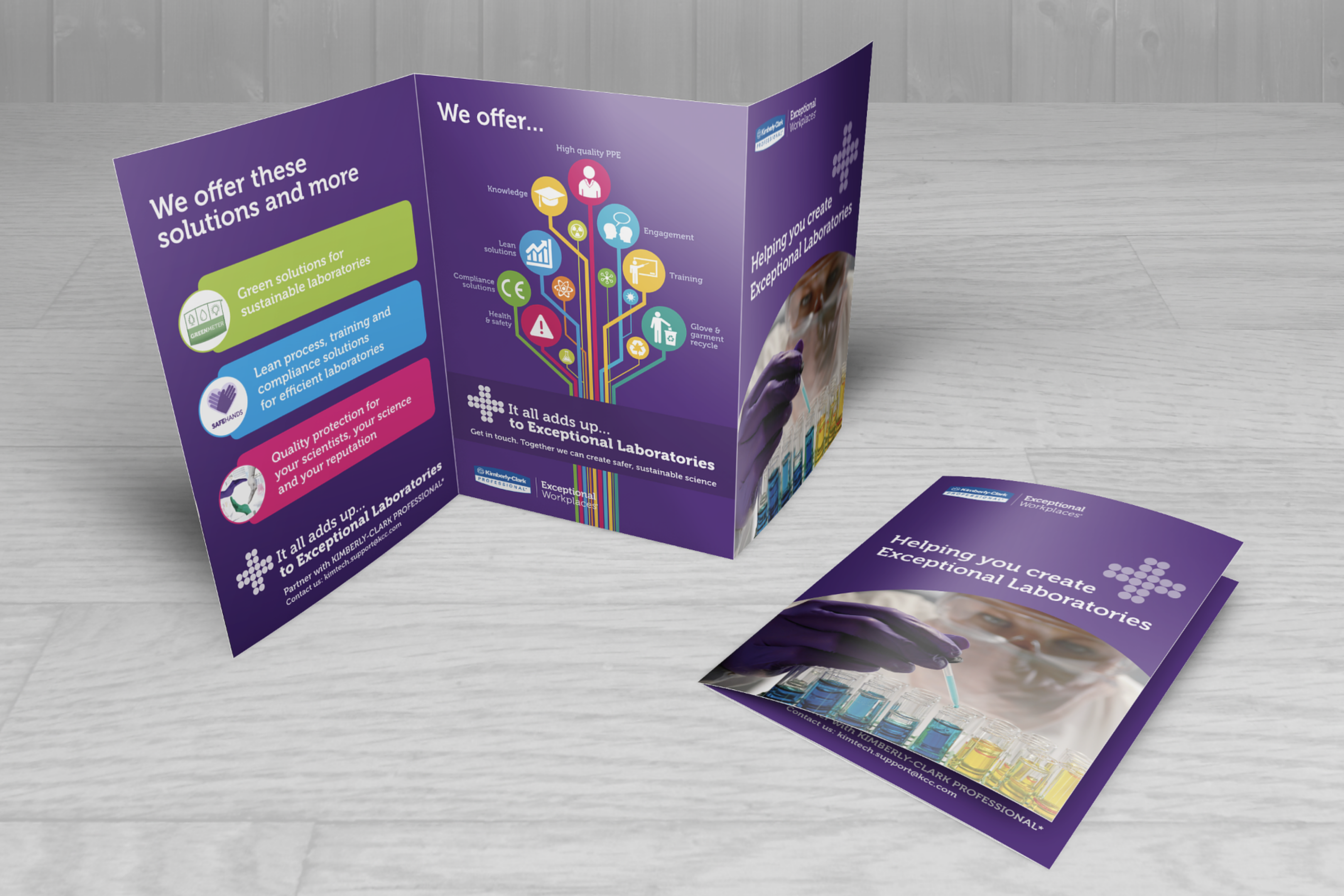 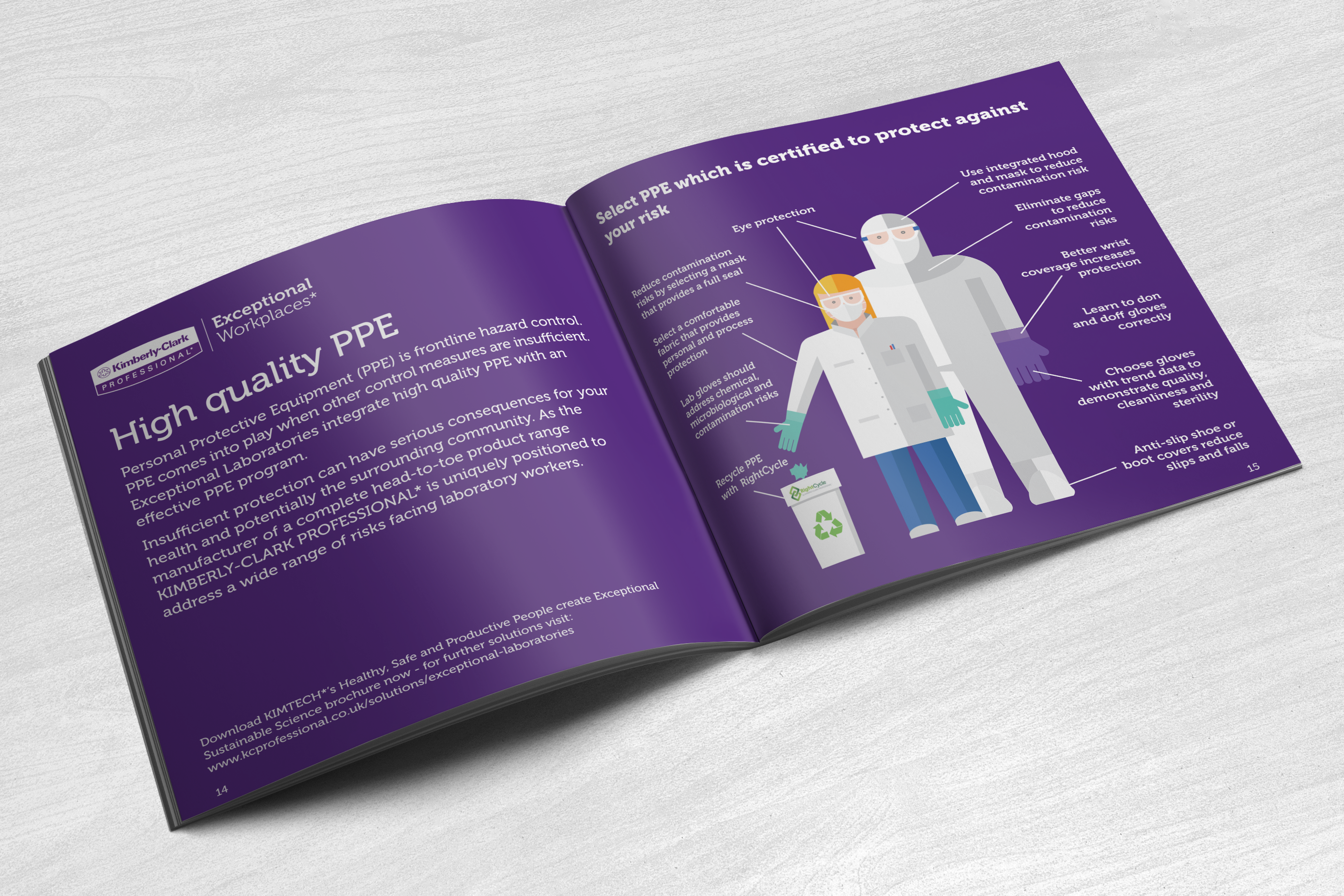 "I really enjoyed working with Mike on the Exceptional Laboratories platform. With his great visuals he helped to make the content come to life. Our customers find the materials very engaging which helps the sales force to convey our message more easily. Mike worked to very tight timelines and always delivered to a very high standard"
Kristin Barrett, Category Manager, Europe, Kimberly-Clark Professional. 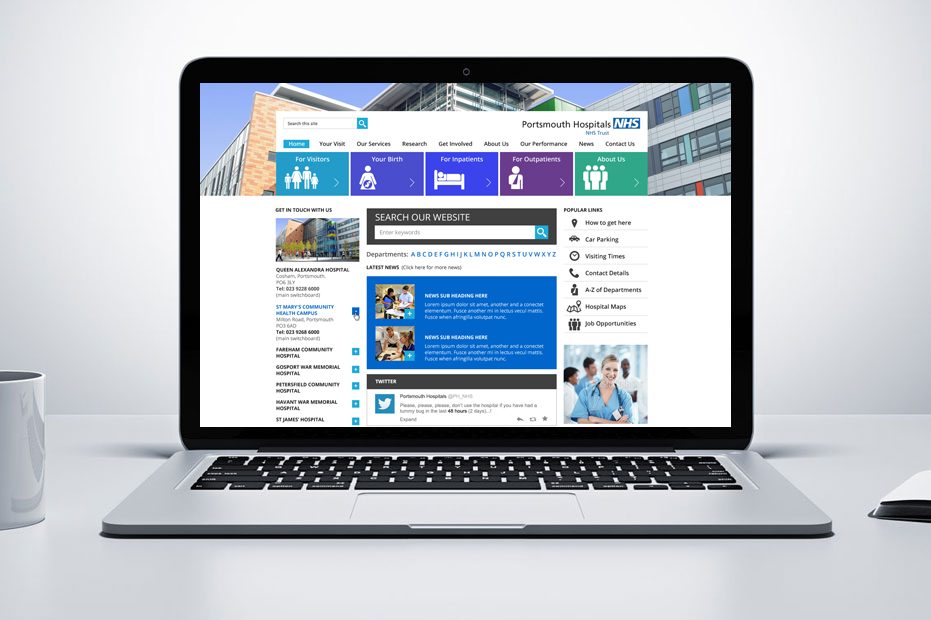